MAURITIUS IN THE SPOTLIGHT AT BULLES CARDIN AWARDS

Held for the very first time during the 75th Cannes Film Festival, the Prix Bulles Cardin Awards, an initiative of Rodrigo Basilicati Cardin, nephew of the well-known fashion designer Pierre Cardin, took place on the 18th May 2022 at his iconic residence Palais Bulles in Théoule-sur-Mer, one of the most beautiful Riviera locations.

Themed around sustainability and designed to reward projects or personalities who have contributed significantly to ecological development, this evening aimed at educating and raising public awareness on the urgency of adopting sustainable practices and constitute one of the series of projects initiated by Rodrigo in memory of Pierre Cardin. As the satellite images acquired by the European Copernicus programme were projected, climate phenomena such as ice melt in Alaska, deforestation in Brazil and rising sea level in the Maldives was brought to the attention of those present.

The island of Mauritius was in the spotlight as a three-minute video on the sustainable practices and the government’s commitment to reducing its greenhouse effect by 40% by 2030 was screened for the French press and media, partners and business associates present. Finding the right balance between a growing tourism industry and a sustainable development was among the questions being asked. 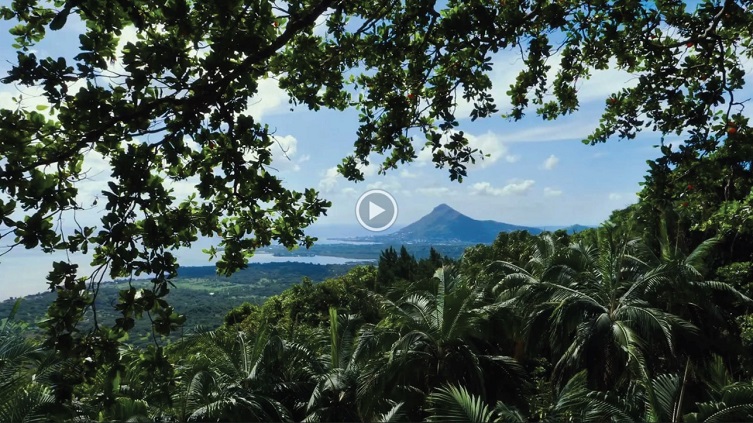 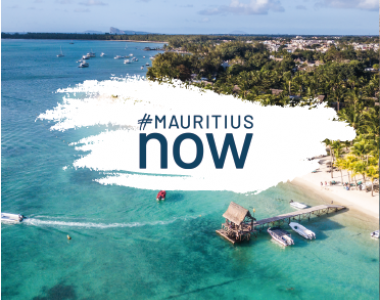 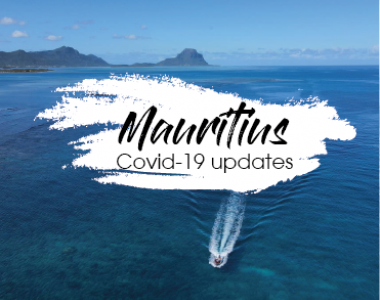 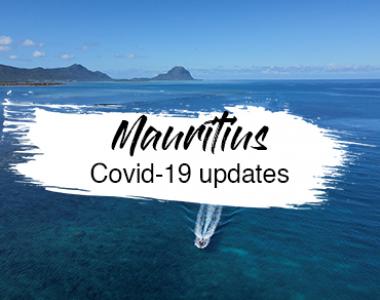